The HTC Flyer’s wifi-only version is set to go on sale the 22nd at Best Buy locations around the country, but an internal memo was recently leaked that prompts Best Buy employees to go ahead and begin selling the tablet if they have it in stock. 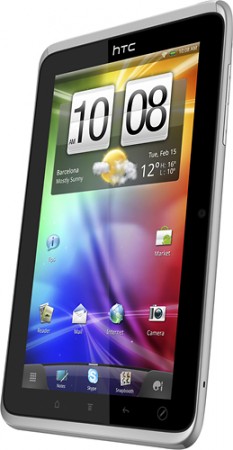 Two of the stores here in town confirmed that they had a small stock available, and the news hadn’t made its way around, so they’re still there. Remember, the wifi version will not come bundled with the pen accessory, nor do we know at this point if the case is included in the wifi-only version. The pen will run you an additional $79.99, but thankfully it’s not necessary to have.

Now when the HTC Flyer –which has an active digitizer built-in to the 7-inch WSVGA display– launched in Europe earlier this week the Scribe Stylus bundled with tablet. 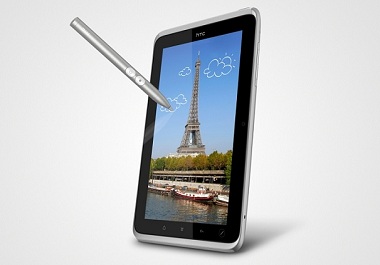 However the HTC Flyer isn’t entirely about the stylus there are other features that US buyers will get when they buy a Wi-Fi only Flyer from Best Buy in two days. See the main features below and if you still want to pre-order you can do so on this Best Buy page.