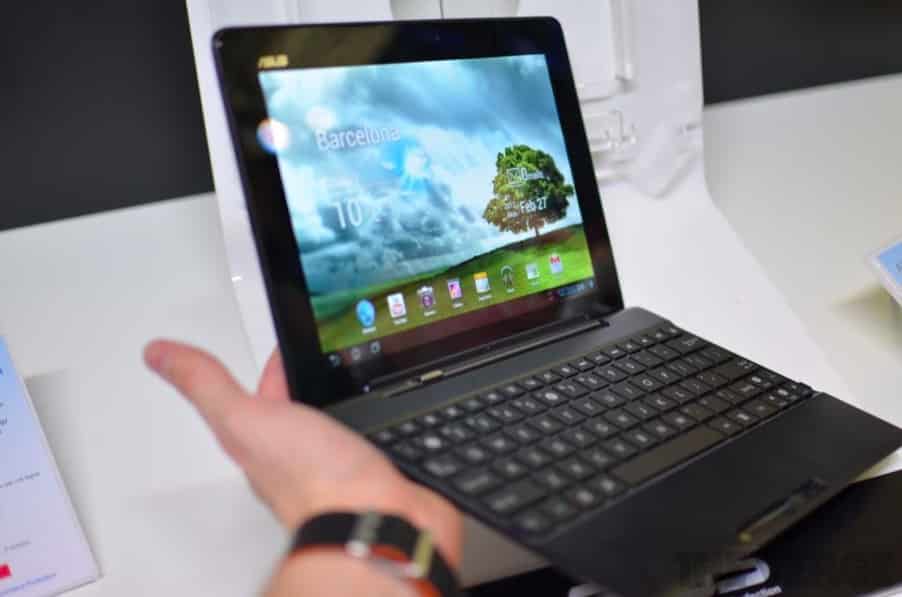 Asus had earlier titled the tablets it released under the name Transformer Eee Pad. Apparently, Eee has run out of luck and the new tablets Asus is showing off at MWC 2012 are titled Transformer Pad. Among the ones displayed at the booth, Asus Transformer Pad Infinity was a true eye-catcher. It comes with a 1920 x 1200 Super IPS screen which definitely makes it a favorite. The rest of the specs are pretty impressive too. Read further for details. Both versions come with an impressive 8-megapixel rear camera and a 2-metapixel front camera. They feature 1GB of RAM and the storage options include 16GB, 32GB and 64GB. That clearly points out the fact that these laptops are targeted at high-end users. The rest of the must-haves are also there including Bluetooth b/g/n and Bluetooth 4.0.

So far, no pricing details about Transformer Pad Infinity are known. Most probably, these will be a little nerve-wrecking given the high-end specs of the devices. What we do know is that the tablet is expected to arrive by the second quarter this year.