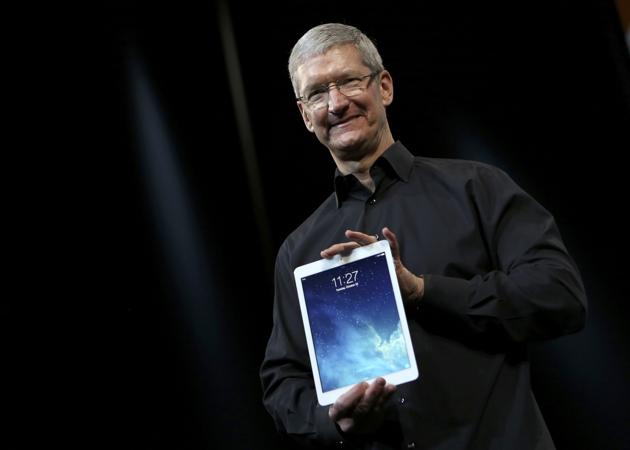 We have reported in the past how Turkey is gearing up for a massive educational project, involving a hefty purchase of tablets. Apple‘s CEO Tim Cook has now landed in the country, in what many see as an occasion to discuss the $4 billion iPad deal. Apple has recently started focusing on Turkey and Cook’s arrival also coincides with the opening of the first Apple retail location in the country. While it is quite possible that Cook is there simply to overlook the expansion of Apple’s retail stores in new territory, rumors have it that his focus will be the Turkish FATIH project.

FATIH project is the name for the educational undertaking that Turkish government has planned. It involves bringing the latest in technology to 42,000 schools and 570,000 classes. In the initial phase of the project, a total of 57,500 tablets have been purchased by the Turkish government. In total, the tablets needed for the entire duration of the project alone rake in a massive $4 billion in purchase costs. These tablets will be purchased over the next few years.

It is estimated that a total of 12.6 million slates are due to be purchased as part of the initiative. This is precisely why the meeting between Tim Cook and Turkish President Abdullah Gul, due to take place on Tuesday, is very significant. If Apple is able to bag the deal, that would be a huge win for Cook in a post-Jobs Apple era. And from the looks of it, it shouldn’t be too hard given Apple’s sustained dominance as the top manufacturer in the tablet market.