T-Mobile is finally launching their G-Slate a co-branded tablet with LG Electronics in their stores for buyers looking for a different kind of tablet experience.On the 8.9-inch G-Slate there are two rear-facing cameras for recording 3D content and the HD (1280×768) display is a 3D display. The G-Slate when its launched tomorrow will be the first 3D tablet brought to market here in the US.However being first doesn’t mean the 3D performance is perfect, as CNET mentions in their review for the G-Slate, “good-looking 3D is not what you get with the G-Slate”, the main critique is the red-and-blue anaglyphic 3d glasses required for the G-Slate note previously it was thought the G-Slate would use stereoscopic 3D tech.T-Mobile plans to charge $529.99 for the G-Slate on April 20th. but that price is after you sign a two year service agreement on their 4G network and apply a $100 mail-in rebate. However if you want no strings attached just the G-Slate will cost you $749.99.Some other features included for that price with the G-Slate include the following; 1GHz Nvidia Tegra 2 dual-core, 32 GB of internal memory, Wi-Fi, Bluetooth and 4G mobile broadband, a front facing 2MP camera, full-sized HDMI output port with Full HD (1920 x 1080 pixels) support, micro-USB port, micro-SDHC card slot (up to 32GB) and a 6400 mAh Li-Ion battery. 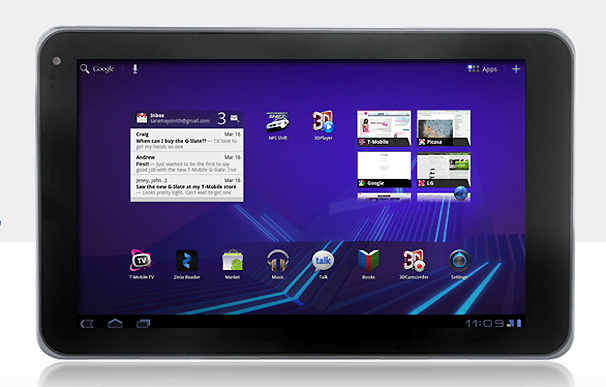 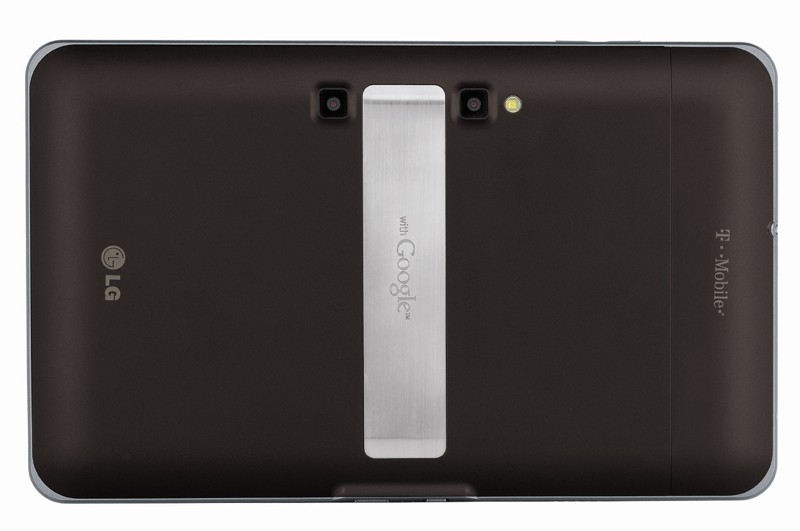 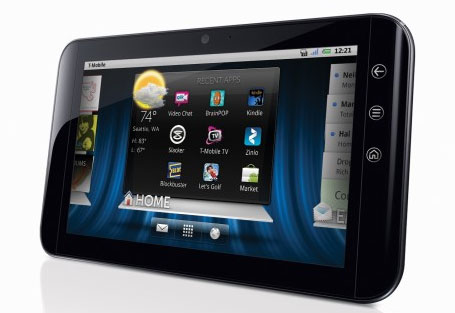 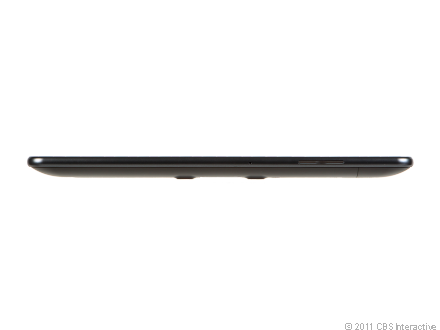 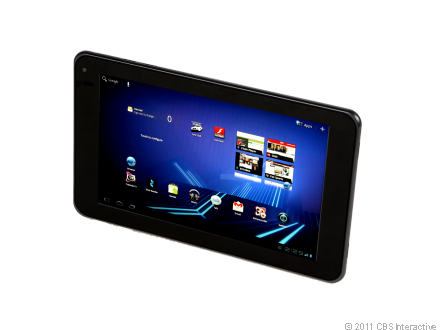