Toshiba has announced an unnamed Android tablet at MWC 2011 in Barcelona, which is running on the latest Android v3.0 Honeycomb operating system. Toshiba’s unnamed tablet focuses on media capabilities, all pushed by an Nvidia Tegra 2 dual-core processor. 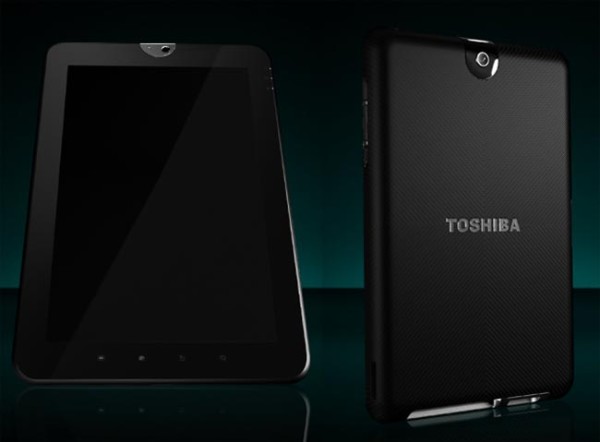 Toshiba is yet to announce pricing for its Android 3.0 Honeycomb tablet, or an availability date. Although the tablet’s specifications look good, pricing will be probably the make-or-break factor for Toshiba’s big tablet venture.