Report Says, Existing Solar Technologies Can Power The Entire US

To keep the pressure off traditional electricity sources, USA is increasingly gravitating toward solar energy. Alliance for Sustainable Energy operated National Renewable Energy Laboratory (NREL) conducted a study on the potential of existing solar technologies in US, recently. The report found, solar technologies held more potential than any other clean energy sources. 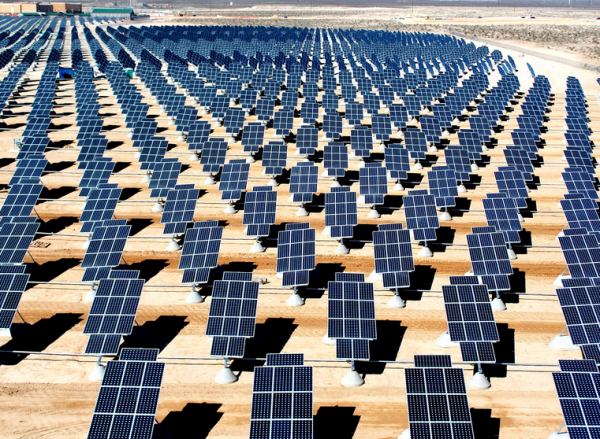 The US currently generates around 4k Terawatt hours of electricity from fossil, nuclear, and a small amount from renewable sources. Fossil fuel or coal resources are decreasing with increased usage. Hence, the idea of renewable energy came into existence. A number of breakthroughs in this field made large-scale power generation from various renewable sources, like sunlight, wind, geothermal energy, possible. But, among these options the solar energy gained the most widespread adoption.

But, solar energy generation also has its critics. Especially, considering the high deployment cost, untapped efficiency level solar power is still not a viable solution for the mass. However, the recent NREL study found, despite its shortcomings, solar technologies held more potential in generating power than its competitors. 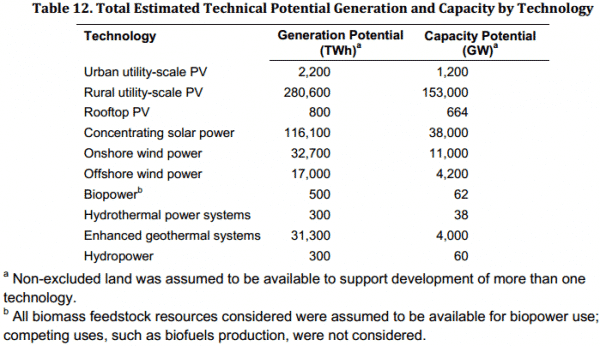 NREL submitted the final report to Alliance for Sustainable Energy. The report noted “a proven potential for solar to hit a capacity of 200,000 gigawatts in the United States alone.“ That’s significant, given that one gigawatt of capacity is enough to power approximately 700,000 homes. The big fact they found is,”Solar alone could generate 400k Terawatt hours of electricity”- the total electricity demand of USA.

Source : NREL
Thanks To : Slashdot

Researchers Made Transparent Solar Cells That Could Cover Windows, Smartphone To…