How To Create Quick Lists With Google Sets?

Over the years, Google has created and abandoned a lot of products. And some of the abandoned ones are rather missed by the users, among them Google Sets. Google Sets essentially let you create quick lists by providing just one or two items of the list. Luckily, you can still make use of the feature in Google Drive. Read further to see how. 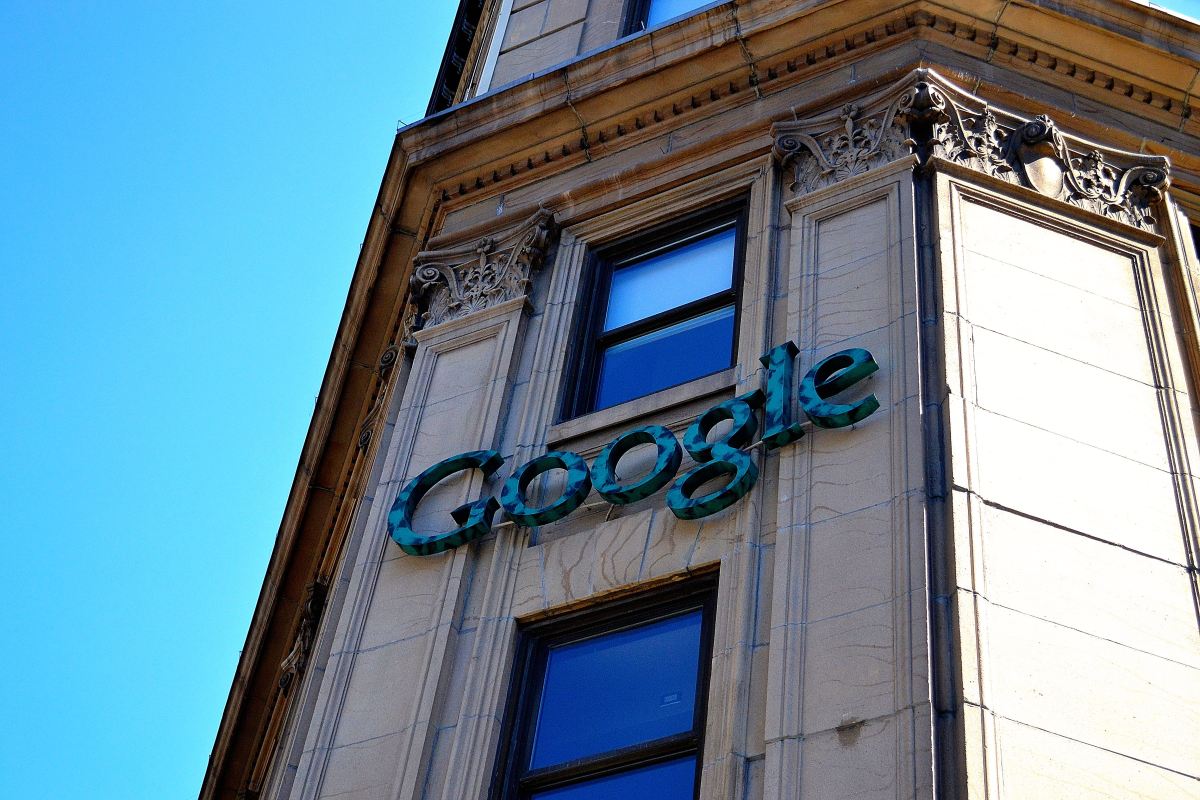 Google discontinued Google Sets last year. To make use of the feature, you essentially had to provide one or two items of the list. For instance, if you were trying to compile a list of musical bands, all you had to do was punch in the names of one or two bands and ask the Google to populate similar other items.

Luckily, for those of us who still have to populate lists and populate them quick, the feature is still available, albeit as somewhat of a hidden cookie in Google Drive. To make use of create, following the steps listed below:

I tried the feature for a number of things and it worked perfectly well. Below is an example of the lists I created with Google Sets. I merely punched in the first two or three entries on each column and the rest were added by Google. 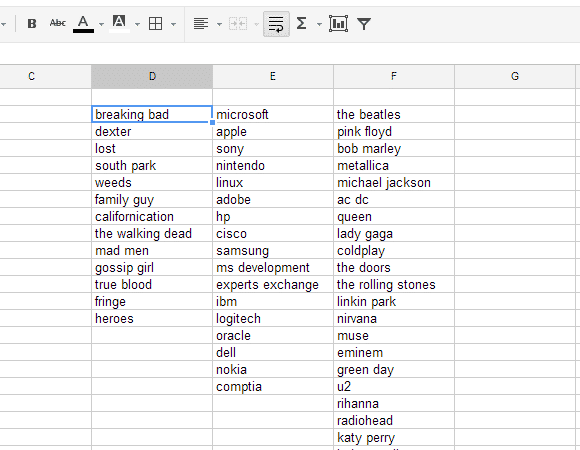 Although the feature is fairly simple, it can be very useful and practical at a number of times when you simply don’t want to type down all the items on the list.

Video Game Sales In US Fell 25% In October, May Recover In Next Two Months

How To Change The Google Assistant Voice On Your Device

How To Create Canned Responses In Gmail