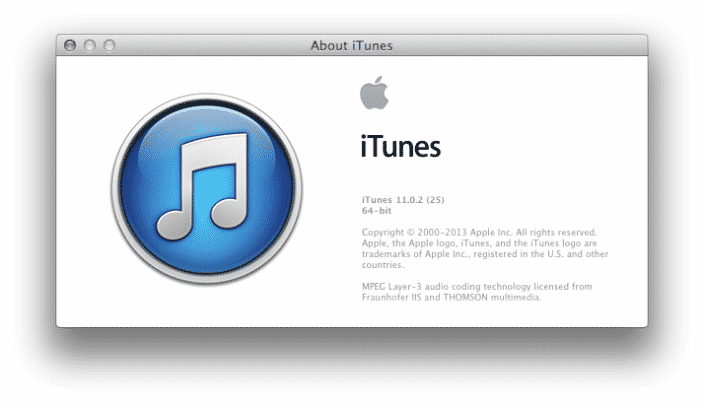 There was a time when music was used in battles to instigate the fervor of the fighters. Then John Lennon sang ‘Imagine’ and changed the trends. But Apple still thinks that some people may try to use iTunes to build nuclear weapons and it’s user agreement prohibits that. Apparently, you can create a nuclear, chemical or biological weapon using iTunes. As hilarious as that may sound, someone who was drafting the user agreement apparently watched a lot of Arnold Schwarzenegger and decided to go with the story.

There is also the theory, hilariously put forth by a Business Insider editor, that the spoiled billionaire-cum-savior, Tony Stark probably used iTunes to bring together all those fancy gadgets and weapons to defeat extra-ordinary villains.

The exact clause in the user agreement of iTunes reads, “You also agree that you will not use these products for any purposes prohibited by United States law, including, without limitation, the development, design, manufacture, or production of nuclear, missile, or chemical or biological weapons.”

So know that if you ever decide to take help from iTunes when building your ultimate weapon, that is illegal and Apple will not take any responsibility for that.

The Pirate Bay Went Down Worldwide Due To DDoS Attack