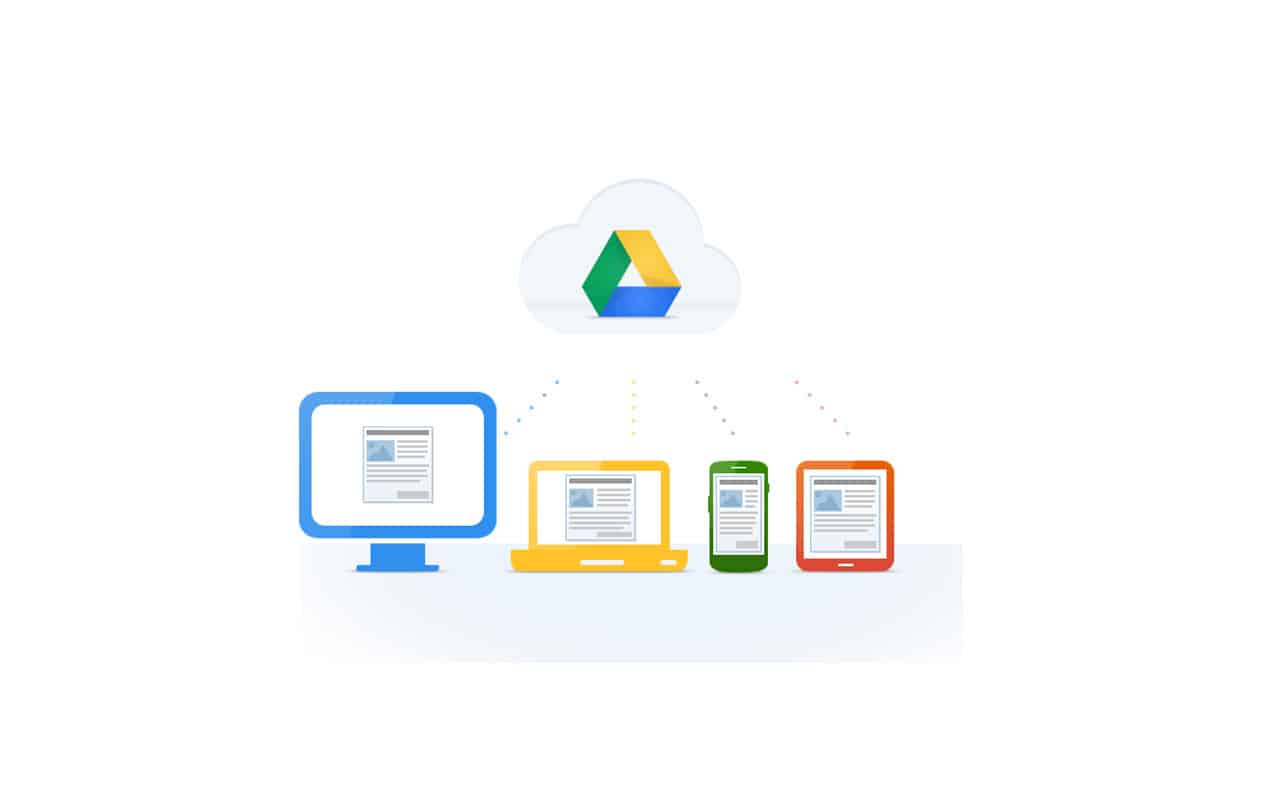 The cloud storage arena has heated up over the past few years. Google has now dropped the price tags on its Drive cloud storage very significantly, which is sure to drive up the competition. There are certain new entrants in the cloud storage, such as Dropbox. And then there are the established and old tech giants such as Google, Microsoft and Amazon offering their own cloud services. Until recently, Amazon’s Cloud Drive seemed the most viable in terms of the costs.

Google is certainly notching up the competition in the cloud storage arena. It may be possible for other giants such as Amazon to drop the cloud storage prices without any issues. However, for smaller companies such as Dropbox, that may not be the most viable option. So it remains to be seen how this price drops from Google pans out in the coming weeks.