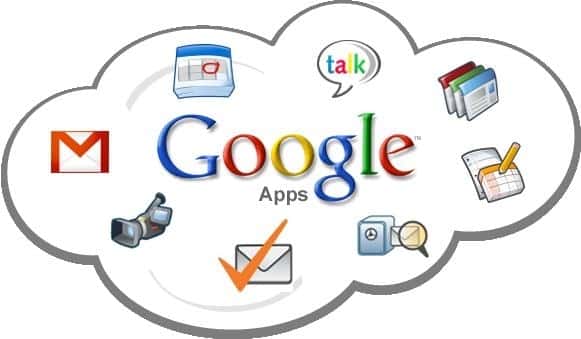 Google has introduced its new privacy policy through which Web Search and YouTube history will come together to bring a whole lot of new data from users of the service. Google has many web services and various people around the globe use them. Around 60 of these Google services will be gathering users’ data to be put together, which then would be used for users’ own good. Google would ask for permission from users to use their data for different reasons, mainly for ads and showing other relevant material on the internet which would suit your taste according to Ubergizmo. What has been shocking for most users who prefer remaining private and more so their data, is that Google did not ask users before switching on to this policy and making it their standard one. Hence, the information is bound to be shared across all of Google’s various service tools. On the matter, Alma Whitten, who is Google’s director or privacy, product and engineering said:

“We aren’t collecting any new or additional information about users. We won’t be selling your personal data. And we will continue to employ industry-leading security to keep your information safe.”

To avoid sharing of their data, a lot of the users have either closed their Google accounts and switched to other services, and those who have been a lot used to it and did not want to start all over again in a way with some other web service, have deleted their data before March 1, when Google’s new privacy policy came into effect. This is however, not the first time that Google has shaken users’ trust in it with their data.

Google has been facing challenges into keeping users’ personal data safe from other third-parties who might be interested in them for different reasons. Even the governments have been asking Google to share users’ data for helping into solving crimes of serious nature. To most of it Google has complied, and to some of the governments’ demands, it has straight-forwardly denied.

There have never been any certain criteria as to under which circumstances would it comply or deny these requests. But Google has to be given the credit of being honest about sharing users’ data and informing them about it. Often times the privacy terms have been difficult for the users to understand for the complexity of technical language. Recently, Whitten has even blogged about the new Google privacy policy explaining the company’s new approach.

Californian Teenager Secretly Drugs Her Parents To Use Internet

Ireland To Bring Minimum 30 Mbps Internet Speed For All Citizen