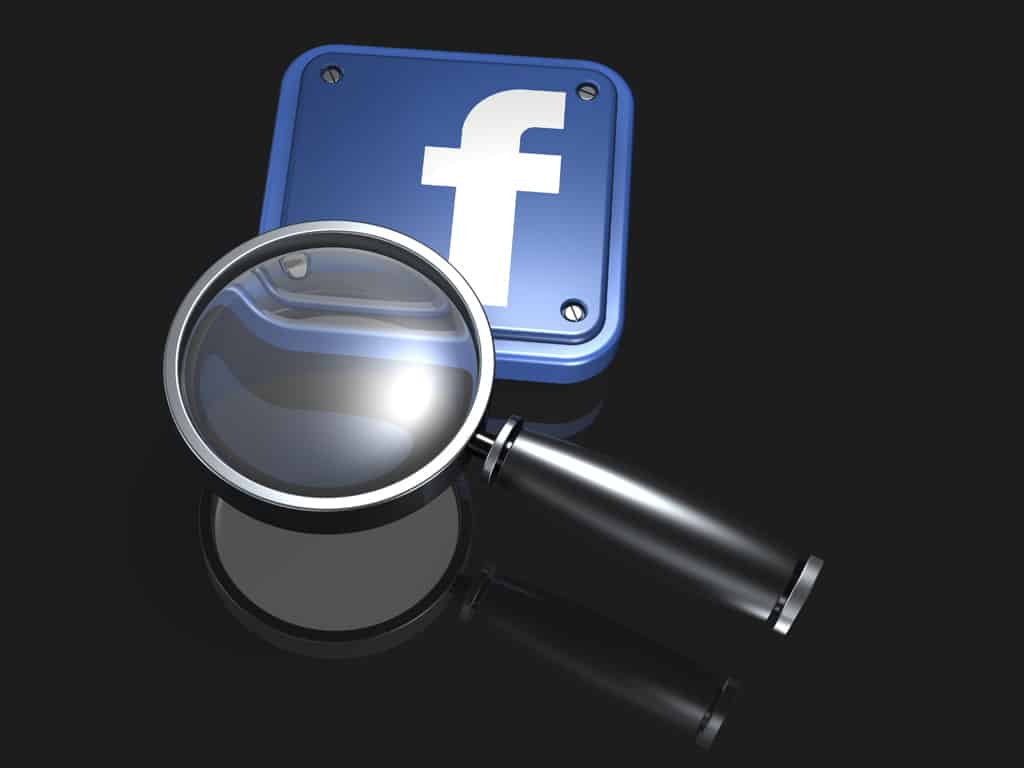 First the Facebook user, who wants to be tracked by his/her friends, has to turn on the feature. Now, the service will use the GPS system of the person’s smartphone in order to tell his/her Facebook friends where he/she is. It is to be noted here that instead of sharing the person’s exact location, Nearby Friends service will show others how close (say, within half a mile) you are from him/her. The user (who wants to be tracked) will have the ability to manually share a more precise location like in a particular park, airport or city block with a specific friend he/she would like to meet up with. By default, the user’s exact location will be shared for only an hour, although he/she can change this at any time. Besides seeing friends who are nearby, users will also be able to see which of their friends are traveling, and in general which friends are using the feature even if they are not nearby. And the good news is, Facebook will not force its Facebookers to use Nearby Friends. In addition, users, who will sign up, will be shown a short tutorial on how the feature works.