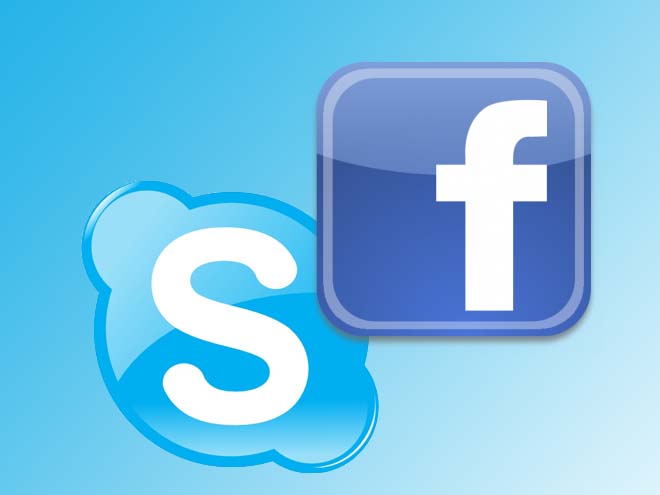 Two reliable sources say Facebook CEO Mark Zuckerberg is talking to Skype about either buying the company or forming a joint venture and one of the sources said Facebook is considering a buyout of Skype at a price of between $3 billion and $4 billion, other source told Reuters the deal won’t be a purchase by Facebook but rather a joint venture between Facebook and Skype……… Facebook and Google Inc (GOOG.O) are separately considering a tie-up with Skype after the web video conferencing service delayed its initial public offering and are reportedly in a bidding war for Skype, which could create a communications powerhouse.Two sources with direct knowledge of the discussions told Reuters that Skype is considering a possible purchase or joint venture between Facebook or Google. Skype, which uses voice-over-IP or VoIP to stream live video and audio calls, boasted 124 million users this last month alone and stands to gain even more should it agree to either deal.Should Skype join with Google, it gains solid backing from a deep-pocketed protector. Google, meanwhile, would gain a vast improvement over its current chat client.Skype is doing fine on its own, raising over $860 million in 2010, but a partnership with Google would help the company go public with a bang, eclipsing others recent IPOs like LinkedIn‘s offering, an important boost for Skype as more and more tech companies flood the market.

Skype‘s video chat and desktop client would help Google compete against other tech companies. Google Talk does not support video chat like Skype, making it inferior to rival Microsoft‘s online collaboration suite Lync. Furthermore, Google‘s services are all online while Skype has a desktop app; if the two companies can combine these interfaces users will find it much easier and faster to communicate than ever before.Should Skype hook up with Facebook, it would inherit the social network’s reach, over 600 million users, and increase the flow of calls across its network. Skype would also reportedly earn between $3 to 4 billion if Facebook decided to bid for its loyalty. And the transition would be easy, as Skype users can already call their Facebook friends from the Skype desktop application; any partnership would likely make voice and video calls possible from inside Facebook as well.Facebook would be happy to buy Skype, sources say, as CEO Mark Zuckerburg is reportedly interested in extending its reach to voice and video calls to draw people to spend even more time chatting on the site.

Top Social Network In Russia Gets Banned By ‘Mistake’

[Hilarious Video] Google Blackmailing People As They Don’t Use G+