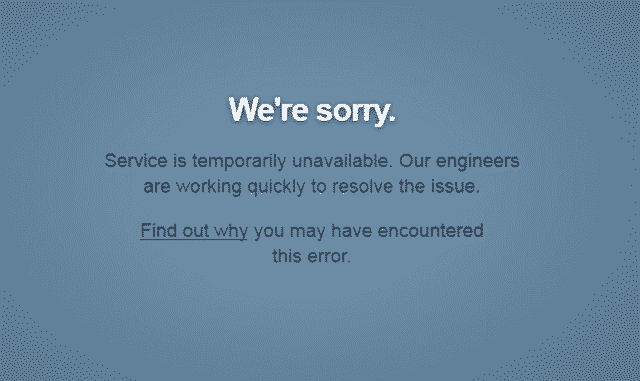 Micro-blogging platform and social networking website Tumblr has been hit with another sweeping outage. Last Friday means on March 29, the blogging service went down for roughly three hours before quietly coming back online.

Tumblr representatives issued in a tweet: “Tumblr is down due to networking issues. We’re working quickly to remedy the situation.” The outage lasted for around 3 hours and such down time was utterly embarrassing for the company. According to Tumblr, the outage occurred due to “upstream network provider” and since the beginning of the outage the company started to work to “fully restore service.”

Network issues that affected certain Tumblr users have been resolved. Thanks for your patience.

As soon as Tumblr had come back online, a spokesperson confirmed that the issue has been “resolved.”

Source: The Next Web

Is Facebook’s Ad Business A Scam?