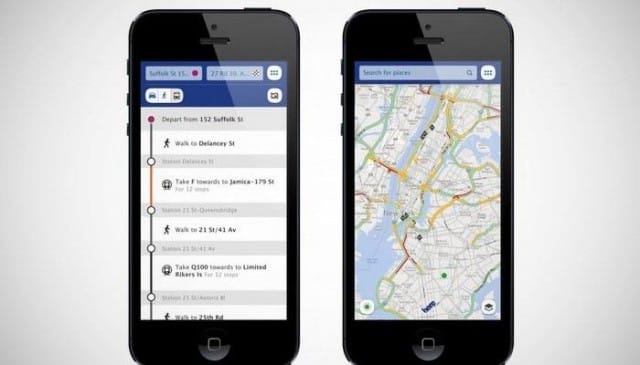 The service was launched at a time when Apple was facing a lot of heat over the substandard initial version of its own Maps. With the flawed offering, many mapping services saw an opportunity to push their own solutions to the iOS users, hoping that they could cash in on the massive iOS population.

Nokia’s Here Maps were part of this wave of alternatives. The service failed to take off among iOS users and although Nokia hasn’t given an exact reason as to why it pulled the app from the App Store, it has stated that it had ‘made the decision to remove our HERE Maps app from the Apple App Store because recent changes to iOS 7 harm the user experience.’

The Here Maps app for iOS offered offline caching, public transportation guidance as well as voice-guided navigation. If any iOS users still wish to access the mapping service, they can do so through the web browser. The web version of the service is free and also offers a whole plethora of features such as routing, orientation, search, transit information and more.

The comments of the company about Apple’s alleged foul play in iOS 7 has sparked somewhat of a debate in the social media. Many have cited that regardless of any developments in iOS 7, the app itself isn’t good enough and didn’t catch on among the users, even before the launch of iOS 7.