Apple is significantly expanding its employment footprint oversea. The company has been aggressively hiring hundreds of new employees in China and Taiwan, bringing together two new Apple teams at both locations. 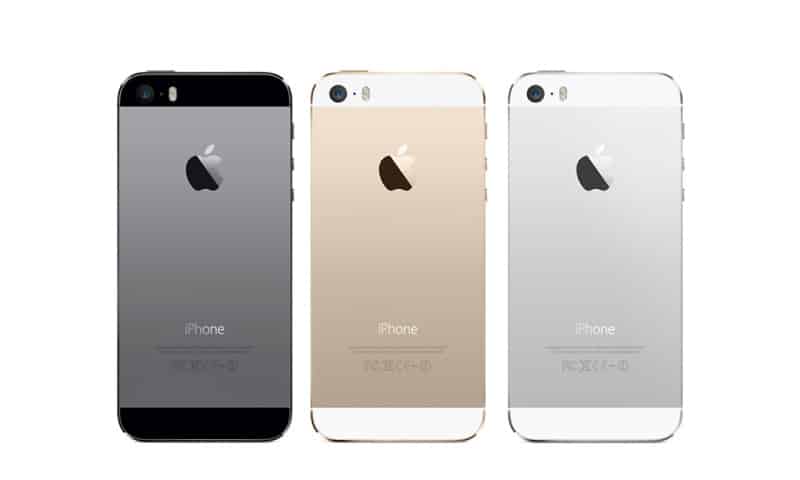 This may indicate the next phase in Apple’s evolution. We have seen how Apple has gone from launching one smartphone a year to two smartphones as well as multiple slates each year. The grow is quick and it needs a huge staff to be sustained.

So the new hiring in China and Taiwan by Apple is seen as an attempt by the company to address this challenge. In the coming days, Apple will have to come up with better products more frequently each year. Product life cycles are diminishing and Apple needs to keep up with that. So it is quite understandable that Apple is trying to create teams in China and Taiwan as well. This may be meant to give iPhone and iPad product development a more global touch.

In an email sent out by Apple, the company stated, “Apple is building an engineering team in Taipei to drive new iPhone product development.” Including the recent hiring, Apple now has a team of 600 engineers and operations staff in China.

Intriguingly, the company is interested in engineers and has apparently poached some from HTC in Taiwan. Now that Apple has a solid presence in China which is a market with a lot of grown potential and an inexhaustible subscriber base, the company may be hoping to profit from this by focusing more on the region.