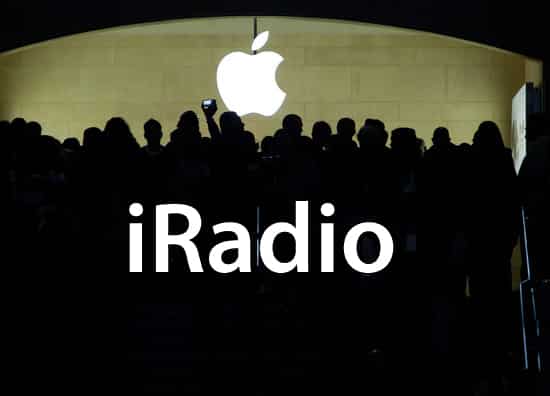 A Bloomberg report signifies that talks between Apple and major record labels have intensified within the last couple of days. An ad-supported Web radio service from Apple is expected to launch early next year, noted by “individuals with understanding of the discussions.” But, the financial terms could not be finalized yet. Much of the discussions are focused around how Apple will share ad revenue at this moment. The deal may form by mid-November, with Apple initiating the service early in 2013, noted by insiders who prefer to be unnamed.

Furthermore, executives within the music industry have expressed that they want to “sweeten” the offer. Apple is offering a lower royalty rate than what Pandora presently offers the record labels, although the Cupertino-based company is offering to share ad revenue with record labels. Some argue the commission is not large enough, when others are saying this would be a win-win deal.

Once Apple resolves all the issues with the record labels it is expected to publicize the plans.

Source: CNET
Thanks to: AppAdvice