Marketing Lessons to from the failure of BlackBerry. 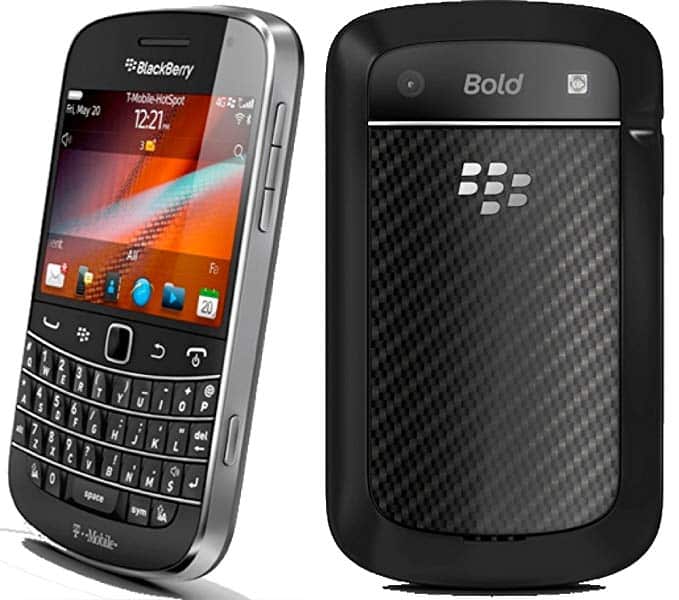 BlackBerry was established back in 1984. At its beginning stage, it only produced pagers and modems. But it wasn’t until the year 2000 when it first launched a phone. The name of the phone was BlackBerry 957, which came with features of sending push emails and surfing the internet. During those years BlackBerry was considered a premium brand by business executives and anyone who valued data privacy and security. BlackBerry did not have any competition until the year 2007 when Apple launched its own smartphone and in 2008 when Google launched Android. But even then nobody thought blackBerry was capable of failing the way it did. In fact, back in even 2010, BlackBerry held 40% US Market and 20% of the Global Market. 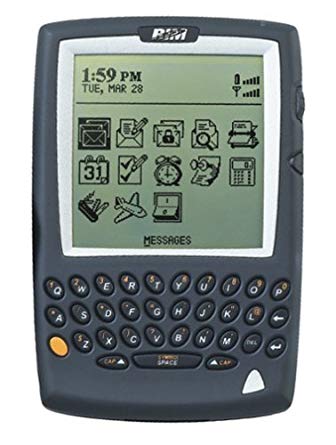 Factors for the Failure of BlackBerry 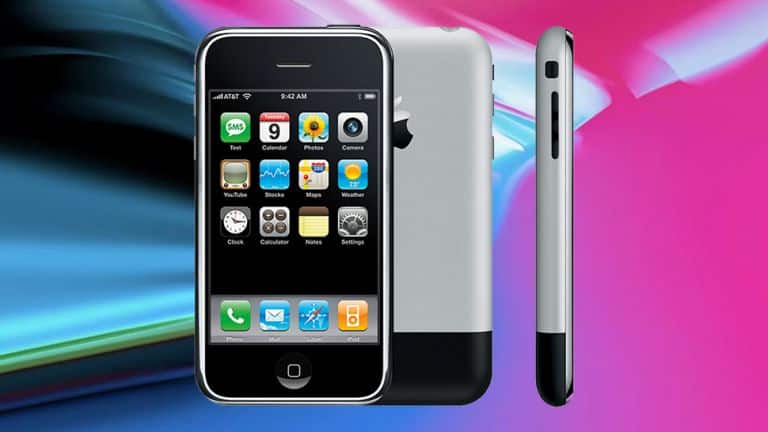 As a result, they kept on launching phones with a keyboard even when Apple was transforming the smartphone industry with their full touchscreen phones, and they launched phones which had both a touchscreen and a keyboard. ( BlackBerry Blod) This clearly exhibits BlackBerry’s slow market reaction and insight into where the smartphone industry was headed.

The second factor was focusing on the wrong end market. BlackBerry valued its enterprise-level consumers, and honestly, it was the only consumer base it had. BlackBerry was built on the concept of providing internet access, data privacy and tight security to corporate clients. BlackBerry was making most of its money from them. So it kept its focus on that specific market-tier.

On the other hand, Apple and Android were trying to bring Smartphones to households. They had the idea of producing smartphones that anyone can afford. BlackBerry failed to recognize that these household consumers will become the most important one for any smartphone company trying to survive in the market.