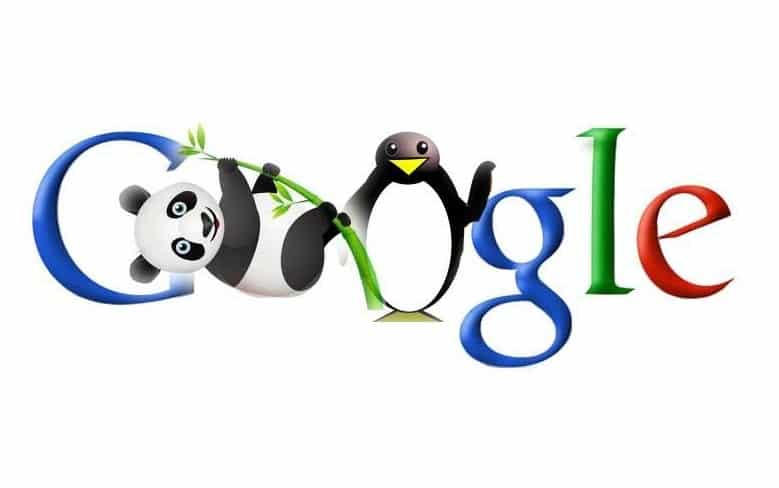 Currently, Google is the best search engine of the world. The search engine has reached to a such position that “wherever you go, it follows”. However, lately Google search guru Amit Singhal has mentioned that he believes that Google will reach there where no other search engine has gone before. 44-year-old Singhal joined Google as developer of Google Search Engine in 2000. Since then, his contributions in developing search methods and search related things are unforgettable. At present, Singhal is the incharge of Google Algorithms, which decides how best to retrieve information and answer questions. However, Google Search Engine is now packed with the technology of speech recognition, touch remembrance and artificial intelligence, of course! His team tests thousands of algorithms every year; adjusting, tweaking and inventing. The key is ranking information, giving the most pertinent answer first. But according to Mr. Singhal, search engine developments are so far just ‘baby steps’ to ‘the holy grail of search.’ Singhal has mentioned, “People always worry about change. We have to teach people to swim with the flow of technology, not against it. There were worries about Gutenberg printing press- that it would destroy the beauty of spoken words, but we are far better off with the knowledge it’s brought. People worried TV would stop people reading books but that hasn’t happened. The internet has made people more productive- removing barriers to getting information barriers. Ultimately I believe that this will give mankind healthier, happier lives, not just through wearable technology, but the sum total of information that will be within our reach to improve lives.”

Note that, currently Google answers millions of question per day asked in more than 110 languages. And Singhal’s vision has helped Google making it the most visited search engine, eventually the most profitable company around the Globe. So logically, the more Google keeps its users happy, the more it stands apart and first from other search engines. And we also expect that Google will reach there where no other search engine has gone before or will go.

Source: Times of India
Thanks To: Tech Notification