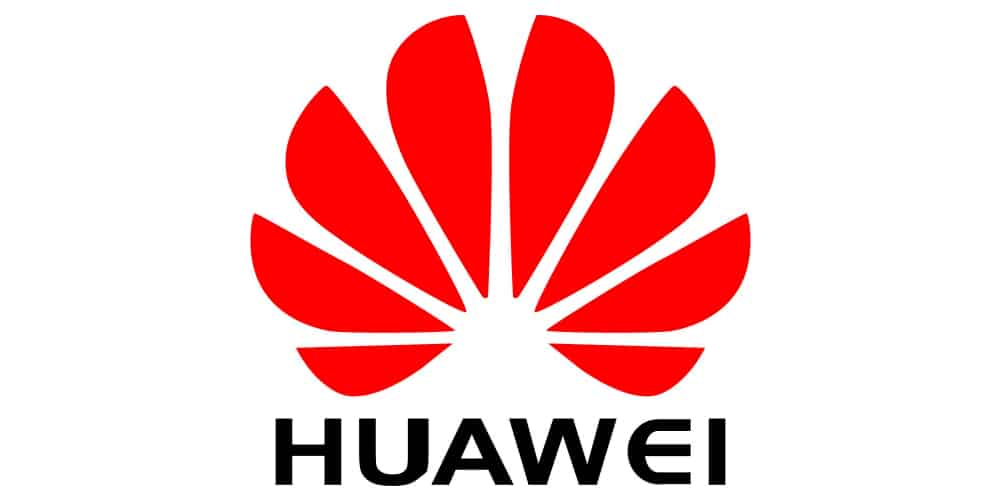 According to multiple sources, Huawei has taken the place as the second largest smartphone brand. This place was previously held by Apple. Currently, Huawei’s Market Share is greater than Apple’s. Huawei has shipped 54 Million handsets in the second quarter of 2018. According to Canalys, this figure is a 41% increase from that of the previous year.

This huge success is attributed to the brand’s flagship phone P20 and Honor Sub-brand products. The P20 exceeded the launch quarter sales of both the P10 and P9. On the other hand, the Honor line phones accounted for two-thirds of the increase in sales. Additionally, the share of Honor in the overall shipment of Huawei phones increased from 24% in Q2 2017 to 36% this quarter.

According to Canalys researcher Mo Jia, another factor that played a role in pushing Huawei to the second position is its strategy to increase the volume of sales on the low end. This comes as a surprise to many as back in February US Officials advised its citizens not to buy Huawei handsets accusing that they were used to spy. A total of six Intelligence Agency chief’s including that of CIA, NSA, FBI expressed their concern to the Senate Intelligence Committee. After its attempts to capture the USA market failed, it had to give its best to capture the markets in Asia and Europe.

In the previous two Holiday quarters, Apple was sitting at the top. This was possible as they launched iPhone X in the market. On the other hand, according to Canalys Apple shipped 8 Million iPhone Xs in the second quarter. This is the very first time that the top two positions are not held by Apple and Samsung. And it is also high time Apple takes extra measures to retain its fair share of the market.

Huawei is prepared to put up a tougher fight with its Nova sub-brand handsets. But only time will tell which brand takes the first place in the remaining two quarters of 2018. Please share with us if you think Huawei is a much better alternative to the existing brands in the market. And do come back for more. In the meantime here is a quick blog on Apple’s plans with dual SIM handsets.

BBC Plans To Launch Video Market Of Its Own, Contesting iTunes