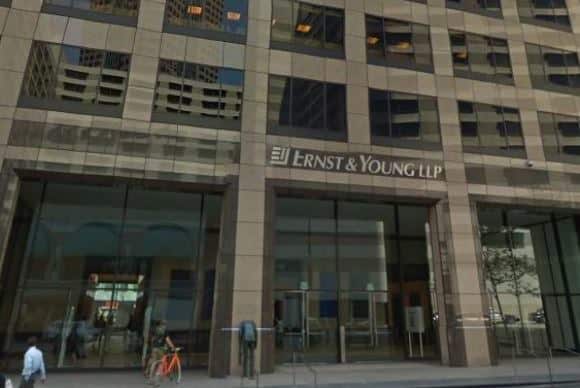 Ernst & Young Plaza, a 41-story building in Los Angeles is apparently messing with the cellular network of Verizon. After investigating the issue, FCC has confirmed this and warned the building owner to resolve this within 60 days. The building uses fluorescent lights manufactured by General Electric. Apparently, GE issued an announcement back in 2012 stating that these lights ‘produced unintentionally high-frequency radio emissions that have the potential to cause interference with certain types of wireless communications.’ GE then offered to replace all such faulty lights.

It remains unclear whether the lights in this particular building were installed before or after GE released the bulletin. It is also unknown as to whether the building owner, Brookfield Office Properties, had the lights replaced and the replaced lights turned out to be faulty too.

The problem started when customers in the neighborhood reported problems with cellular connectivity. It was later realized that the problems started only when the fluorescent lights lit up in Ernst & Young Plaza. Verizon looked into the matter and after finding what was causing it, reported to the FCC. The agency did its own investigation and concluded that the lights were indeed emitting radio frequencies which were interfering with the Verizon Wireless 700MHz network.

Commenting on the issue, a spokesperson from Brookfield has stated, “Brookfield strives to be a good neighbor and we are committed to resolving any technical issues associated with our properties.” After failing to receive an adequate response from Brookfield, FCC has told the company to report within 60 days.

If Brookfield fails to take adequate measures and resolve the issue, it may be fined up to $16,000 a day for the faulty lights. And if the problem persists, this can even lead to criminal sanctions against the company and imprisonment for those handling the company’s affairs.

Google May Pocket $5.8 Billion In Mobile Ad Revenues In 2012