Uber has been on a rapid rise since the company came into being. In a recent round of funding, it was able to raise a whopping $1.2 billion. As a result of this fresh funding, the company’s valuation is estimated to be $17 billion. 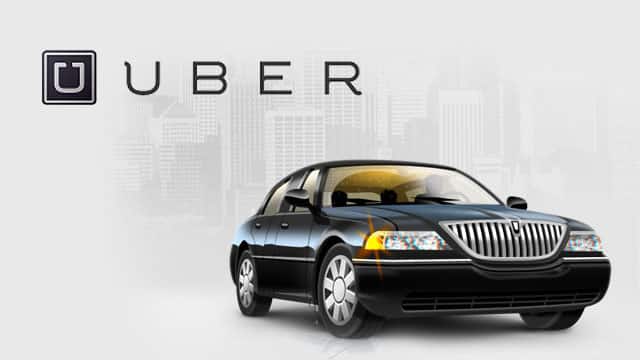 Very few tech companies have achieved such rapid success as Uber. Within four years, Uber has gone from a novel idea to a multi-billion dollar company that is operating in more than a 100 countries. Another feature in Uber’s cap is that the only other company which was able to raise money with a higher valuation was Facebook.

uberPLUS: A Step Above The Everyday

With the fresh valuation of $17 billion, Uber has surpassed many other successful tech companies, such as Dropbox. The investors backing Uber’s rising success are major mutual funds and venture investors. These include Google Ventures, Summit Partners, Wellington Management, Fidelity Investments and Menlo Ventures.

It is interesting to note here that the rate at which Uber has grown is incredible. The company raised $258 million in a funding round last summer and barely a year later, it has raised a whopping $1.2 billion in another round of funding. This shows that not only is Uber growing very successfully, it has also earned the confidence of the investors who are keen to invest in the company.

Although it started as a luxury transport option, Uber has come to expand its range of services so that in many cities around the world, it is replacing the cabs with its more personalized cars. The company has also partnered with AT&T to help bring its flagship app to a greater number of smartphones, a move which will further bump up its user base.

After A New Funding Round, Airbnb Is Now Valued At $10 Billion