Apple has surely taken over the front page of the technology world with the announcements at WWDC 2014. From OS X Yosemite to a new programming language, the company is evolving, adapting and gearing up for a new era. Here, we bring you the key highlights from the event.

OS X Yosemite:
This was one of the most anticipated parts of the WWDC event. Apple was rumored to be cooking up something big for its desktop platform and the company delivered on that speculation. The new OS X 10.10 brings Apple’s desktop platform a lot closer to the iOS platform. With new looks, better features, excellent integration with iOS and seamless iCloud syncing, OS X Yosemite is certainly good news for Apple users.

iOS 8:
iOS 8 brings a whole plethora of new features and improvements to Apple’s mobile devices. For instance, the Spotlight feature has been tweaked so that it now displays results from unconventional sources such as iTunes, App Store and Wikipedia. A far more useful feature is the option of responding to push notifications straight from the lock screen. 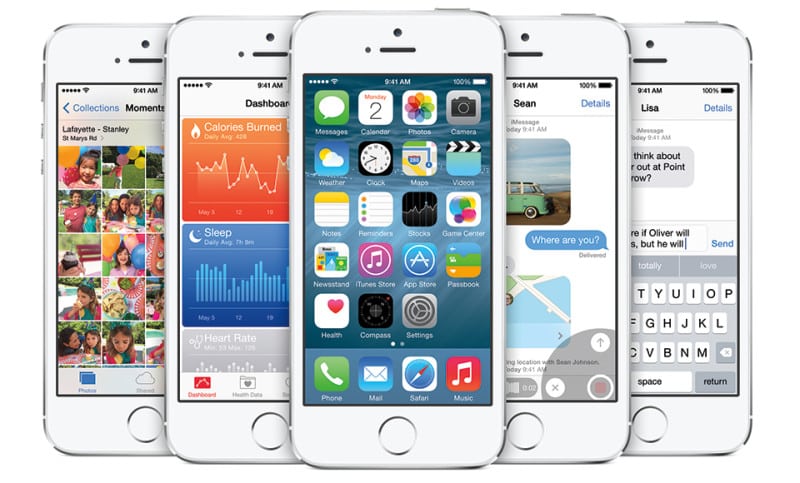 Apple has also added the option of self-destructing audio and video messages to the Messages app, allowing users to listen to the audio messages from the lock screen. For the photo-savvy, the Photos app has been revamped to include more elaborate editing options and tools.

iCloud Drive:
Apple’s iCloud has been called somewhat of a failure by many. With contenders like Google Drive and Dropbox, iCloud doesn’t seem like a very successful cloud storage brand. But Apple is gearing up to change that. The company has provided a brilliant and smooth iCloud experience in OS X Yosemite. 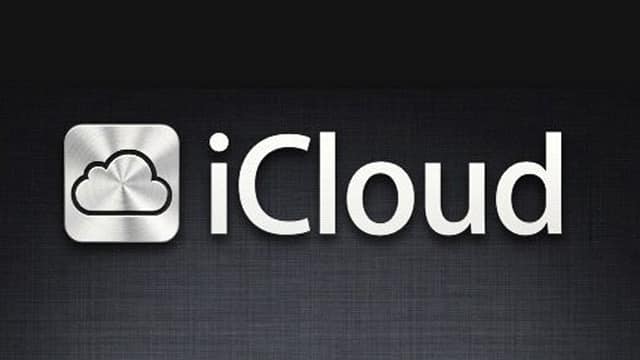 In Yosemite, users can access all their iCloud files from the Finder app, even able to sort out and organize the files which are then synced across multiple machines.

AirDrop and Handoff:
Imagine editing an image on your iPhone. Suddenly you realize that you need a bigger screen to get this task done better. With a simple swipe, you are able to transport the file you are editing to your Mac and continue your work there, without any interruption or restart. 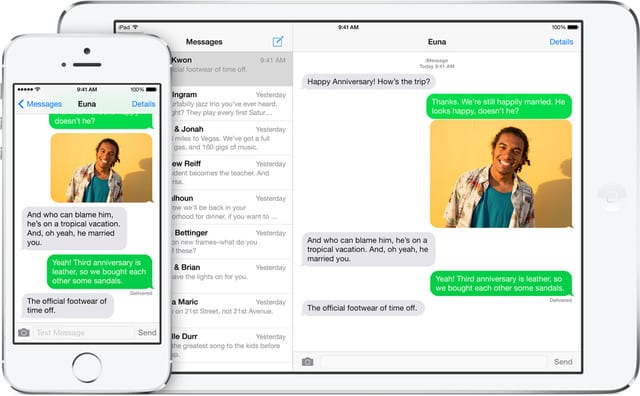 This is an excellent feature which knits together Apple’s desktop and mobile platforms. And this has been made possible by enabling Handoff and AirDrop features between Mac machines and iOS devices.

New programming language – Swift:
Apple was mindful not to leave out the developer community which is a critical part of the company’s ecosystem. A new programming language called Swift was unveiled at WWDC 2014, a language which Apple claimed was faster than Objective-C and is going to be the future of OS X and iOS development. Apple has also opened up its APIs to a far greater extent than before. 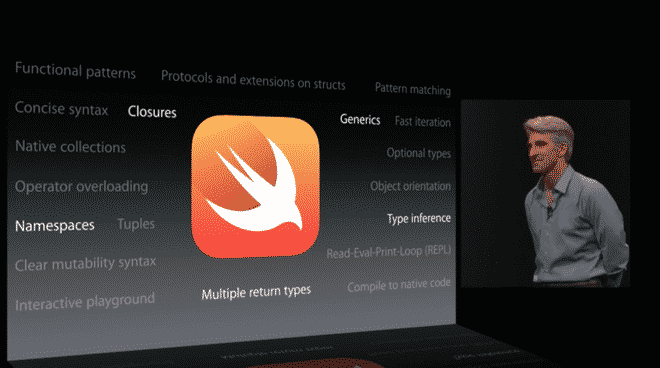 In all, Tim Cook finally seems to be taking Apple into a post-Jobs era. During the Jobs era, Apple rose from the ashes and turned into a global tech titan with the help of its iconic mobile devices. Today, the company seems on the very brink of taking the next step and integrate all the components of its ecosystem more smoothly while at the same time expanding and adding more life to it.