ComScore calls Android top dog, Apple pulls further ahead of RIM and one in four phones in the United States is a Samsung device, with Android gaining ground, as BlackBerrys lose out to cheaper handsets. Google at an impressive 15% increase to top the chart at 41.8% market share followed by the usual suspects, RIM in third at 21.7% (down 5%), and Microsoft at 5.7% (down 1%) and Apple’s market share among mobile OEMs is also on the increase, growing 1.2% to capture 9.5% of the market……………. 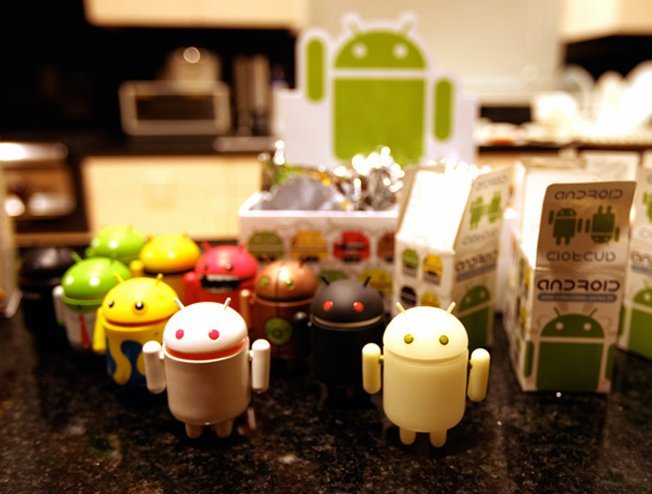 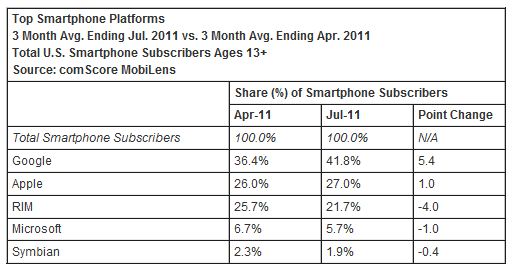