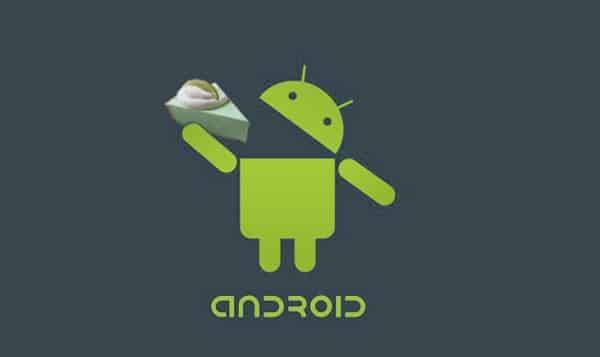 Google has reportedly delayed Key Lime Pie for 2-4 months to give more time to OEMs to keep up with the new Android versions. Some people are speculating that there might be another reason behind this delay — the launch of a rumored Motorola X smartphone. Google might be thinking of merge both announcements together!

Currently, 29.3% of Android devices run Ice Cream Sandwich. In second place comes Jelly Bean, which runs some 23% devices. Launching a new version would further increase the fragmentation. Seems, Google wants to avoid that through pushing back the release of Key Lime Pie.