Asus recently released an update for the users of Transformer Prime tablets. This update enabled the users to switch from Android’s Honeycomb version to Ice Cream Sandwich (ICS). While this has added a new dimension of functionality to the tablets, the new update has also brought a number of problems for the users. The main problem, which many users have reported, is that they are experiencing random lockups on their devices ever since they updated to ICS. These lockups apparently do not occur for a specific reason and may occur any time while using ICS. 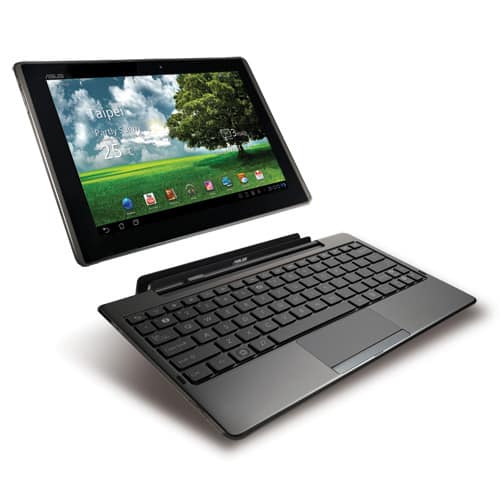 A number of users have reported this problem which has prompted Asus to release an official statement about it. According to Asus, it is actively looking into the complains by the users. And that it will hopefully sending out a fix for these problems soon, some time in February. Gary Key, a technical marketing manager at Asus, said that hopefully Asus will send a fix to tackle these problems some time in early February.

Another problem that has been identified by Asus in the wake of the ICS update is that some tablets are experiencing Wi-fi and bluetooth fallout issues. The issues involved the signal degradation on a device which utilizes wi-fi network to stream media to another device using bluetooth. Asus hopes that the fix will also tackle this problem.

While ICS has definitely hugely improved the functionality of Transformer Prime, these problems may be a turn-off for a lot of users. The good thing is that Asus is actively looking into the complains and is working to resolve them soon.