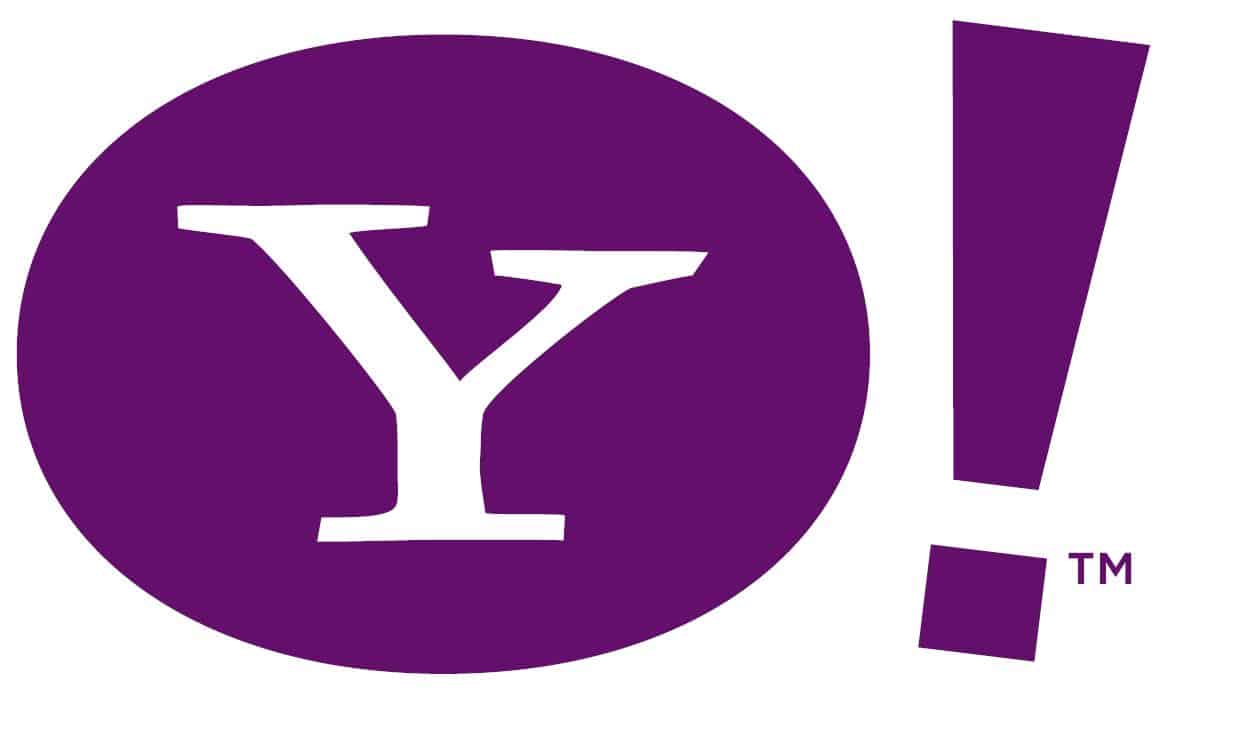 Yahoo is not often a leading headline in the tech industry but when it is, it’s not usually for good reasons. Recently, the company reportedly faced a temporary outage of its services including Yahoo Mail and Flickr. The services are up and available again now. The technical problems apparently occurred across-the-board with all Yahoo services. Users naturally took to Facebook and Twitter to highlight the issue and ask around what was happening. According to the reports on Twitter, the hiatus started at 1:25pm ET and then for many hours, Yahoo services were either inaccessible or only intermittently available.

Yahoo is yet to reveal exactly what caused this problem. An official statement from the company acknowledged the problem and stated, ‘Some sites are currently unavailable. We are aware and working to quickly resolve the issue.’

It is not clear exactly which Yahoo services were hit with these problems and whether the issues were globally experienced or confined to a certain region. Like the statement above reads, Yahoo is still looking into it and although the company has resolved the issue, we are yet to get updates on what caused the whole thing and other details.

In recent past, many other tech giants have been hit with similar outages. The most notable among these is Google which experienced an hour-long down time for many of its services. In the case of Google, the problem was caused by one of its internal systems and was quickly resolved.

Redesigned iGoogle Is Being Tested Amongst Limited Users

New York Is The Most Photographed Place On Earth, Reveals Google Heatmap