Apple Is Third Largest PC Vendor In US

Global PC shipments are shifting to modest but steady growth of 2.3 to 2.6 percent in the second quarter of 2011 after four years of strong sales on the back of weak consumer demand in certain markets and Apple has now risen to become the third largest vendor in the U.S. PC market just behind HP and Dell. Apple has experienced a solid 8.5% year-over-year growth in the U.S. market and Apple having a much higher year-over-year growth at 14.7% with Toshiba having 3.7%………………. 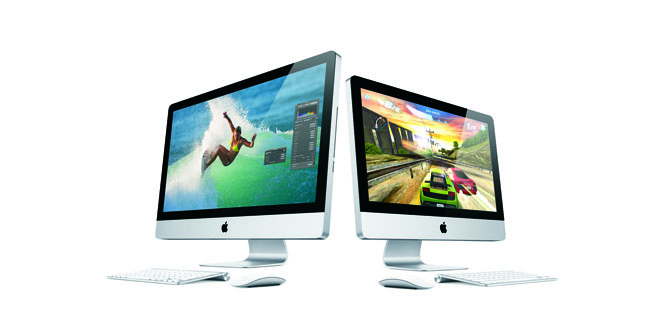 Worldwide PC shipments increased 2.6% in the second quarter of 2011 (2Q11), according to the International Data Corporation (IDC) Worldwide Quarterly PC Tracker. The results are just short of IDC’s May projections for 2.9% growth and represent a combination of a hangover from the more than 20% growth in the first half of 2010 as well as competition from smartphones, other consumer products and pressure from lackluster economic conditions. As in 1Q11, the United States and Western Europe were among the weaker regions, reflecting constrained demand in more mature markets, while emerging regions – particularly Latin America and Asia/Pacific (excluding Japan) – fared better. “These preliminary results continue to reflect pressure from competing consumer and business products as well as cautious spending,” said Jay Chou, senior research analyst with IDC’s Worldwide Quarterly PC Tracker. “Nevertheless, product refreshes and promotions in the second half of the year as well as easier year-ago data should boost growth in the second half of the year.” “The U.S. PC market continued to contract in 2Q11, largely as a result of three factors. The first is an ongoing contraction in the Mini Notebook (Netbook) market and related inventories. The second is the impact of 2Q10’s difficult-to-sustain 12% growth. And third, demand has softened as corporate buyers continue to focus on increasing share of their IT budget in new IT solutions such as cloud and virtualization, and consumer interest shifts to media tablets,” says Rajani Singh, research analyst, United States Quarterly PC Tracker. “Given the weakness of 2H10, we expect a better market environment in 2H11 with mid-single digit growth rates in the third quarter’s back to school and fourth quarter’s holiday season.”

(Units Shipments are in thousands)

(Units Shipments are in thousands)