Google and Samsung have had their differences at times but the two have been the key players in the Android arena. In that context, it is no surprise that both companies have signed a 10-year patent licensing agreement. 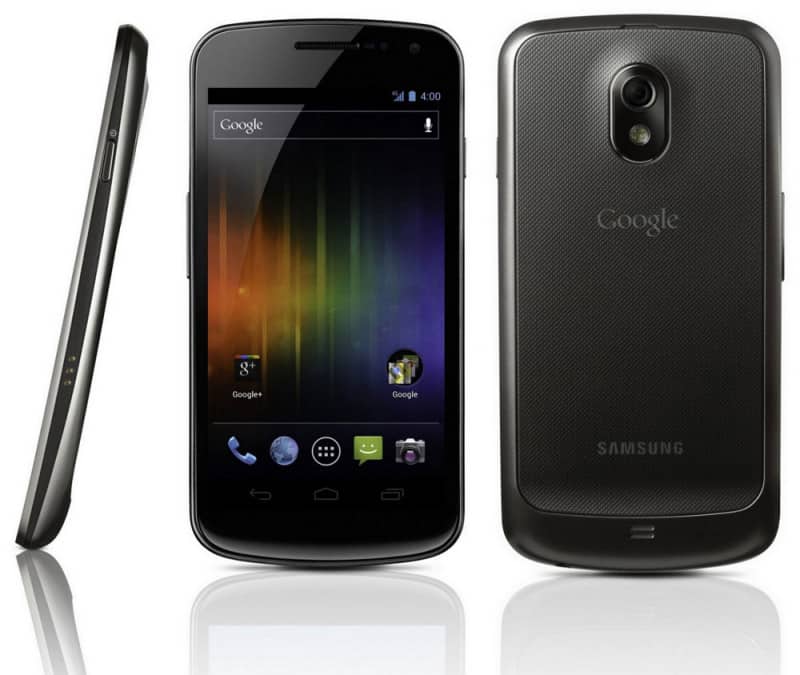 Google is the life-force behind Android in that it overlooks the development of the platform, the roll-out of updates and the inclusion of new and improved features in the newer versions. Samsung, on the other hand, holds a very important position in Android ecosystem being the largest Android handsets’ vendor.

The duo hopes that by signing a 10-year mutual patent licensing agreement, they will be able to ramp up the speed of product research significantly. Not only that, this would secure both of them against patent lawsuits from other companies such as Apple.

The agreement indicates that while Samsung may want to look up other mobile platforms, it is still rooting for Android and is not going to give up on Google’s mobile platform any time soon. Google, on the other hand, continues to put its extensive Motorola patent portfolio to use for the Android ecosystem.

Commenting on the agreement, Google’s Deputy General Counsel for Patent, Allen Lo said, “We’re pleased to enter into a cross-license with our partner Samsung. By working together on agreements like this, companies can reduce the potential for litigation and focus instead on innovation.”

Samsung has expressed similar sentiments. In the words of Samsung’s Head of Intellectual Property Center, “This agreement with Google is highly significant for the technology industry. Samsung and Google are showing the rest of the industry that there is more to gain from cooperating than engaging in unnecessary patent disputes.”