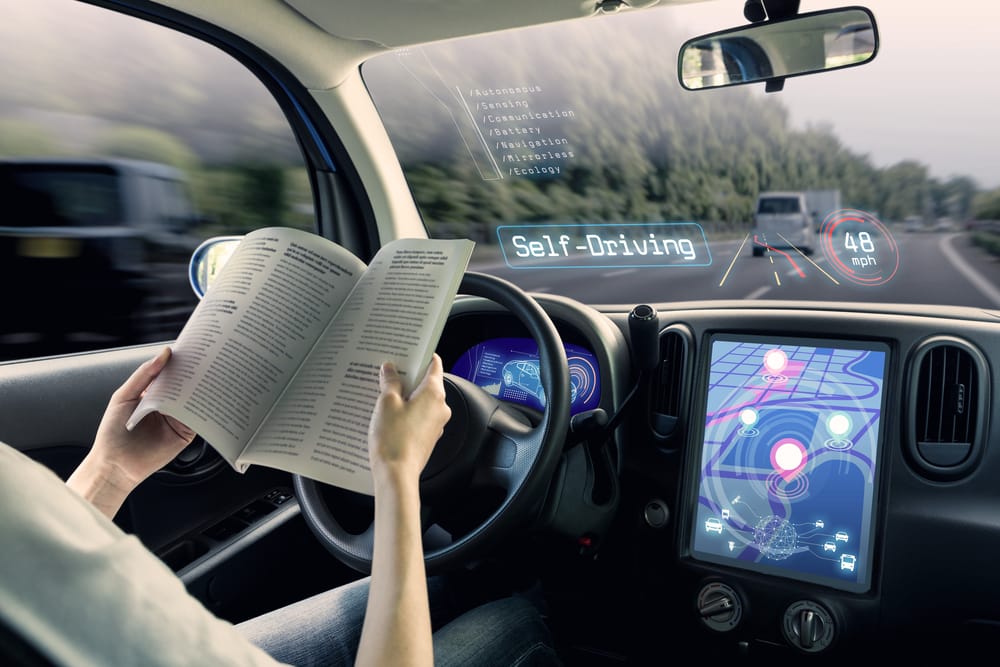 Toyota always brings unique new things to the public that is very useful for them. This year, Toyota will invest $500 million in Uber for driverless cars. It’s true! The Japanese carmaker Toyota has a deal to work together with the ride-sharing company Uber, for improving driverless cars that will have more security.

These days, Toyota has become a popular automobile manufacturer around the world and plays an important role in the world’s largest car markets. Toyota, the first car company, will invest half a billion dollars in Uber on self-driving vehicles so that they can reduce road accidents. The main purpose of this partnership from both companies is to build Toyota cars to be deployed across Uber’s ride-sharing network from 2021 using this technology.

Toyota’s executive vice-president, Shigeki Tomoyama, said: ”This agreement and investment marks an important milestone in our transformation to a mobility company as we help provide a path for safe and secure expansion of mobility services like ride-sharing that includes Toyota vehicles and technologies.”

Uber has already started testing self-driving cars, but, its testing stopped suddenly after a big incident. When a driverless Uber killed a pedestrian on the road in Tempe, Arizona, in March, Uber immediately removed hundreds of its autonomous cars from the street.

According to this partnership, Uber will combine with Toyota’s Guardian technology, which offers high-secure safety features so that accidents don’t occur anymore on the road, but it is quite impossible for a vehicle to be fully self-driven. However, Toyota will begin testing self-driving electronic cars around 2020. Both companies have been taking this partnership as a big challenge of how to design and mass produce secure self-driving cars using sensors, cameras, and computers.

Dara Khosrowshahi, the chief executive of Uber, said: “Our goal is to deploy the world’s safest self-driving cars on the Uber network and this agreement is another significant step towards making that a reality. Uber’s advanced technology and Toyota’s commitment to safety, and it’s renowned manufacturing prowess make this partnership a natural fit.”

Google Reports A Profit Growth Of 16% During First Quarter