White House to announce IT-powered smart grid and White House is hosting a 90-minute media event called Building the 21st Century Electric Grid and also releasing a new report on what it will take for lawmakers and the private sector to come together to solve this aspect of the energy challenge………. 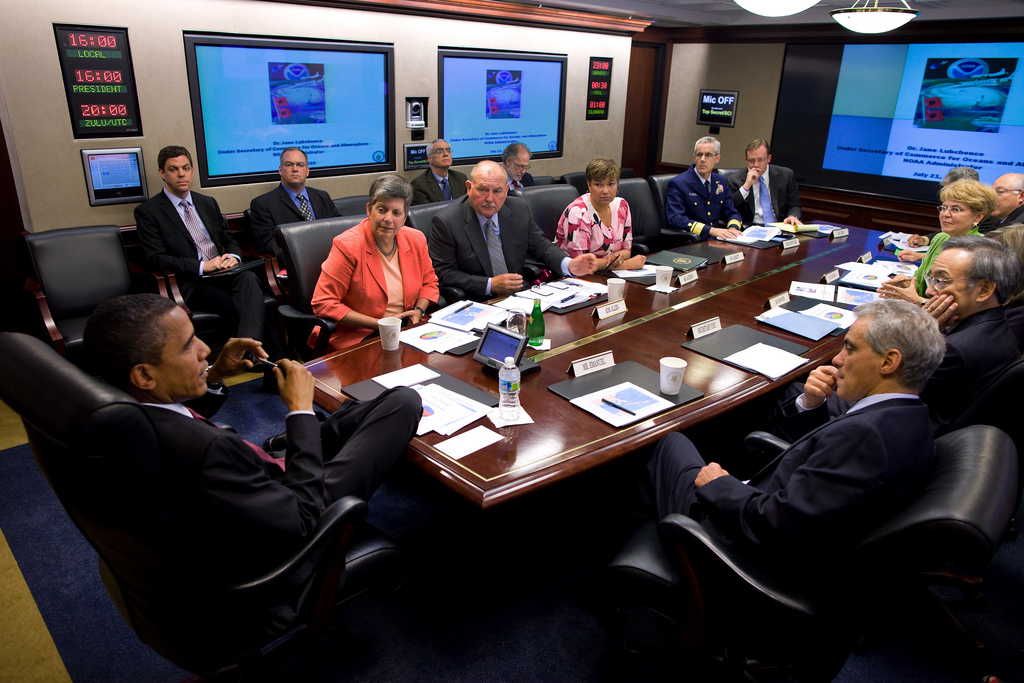 5 Tech Tools You Should Consider For Your Business in 2017

The Obama Administration is hosting e media event dubbed Building the 21st Century Electric Grid that will detail new initiatives designed to implement a smart electric grid in the United States, including the role IT will play and the report also outlines what it will take for lawmakers and the private sector to come together to solve this aspect of the energy challenge. The press invite from the White House Office of Science and Technology Policy stated, “The Administration will announce a number of new public- and private-sector initiatives designed to accelerate the modernization of the nation’s electric infrastructure, bolster electric-grid innovation, and advance a clean energy economy, in part by taking greater advantage of digital and communications or ’smart grid’ technologies.” The event will feature a number of heavy hitters from the President’s cabinet, including:

Jesse Berst, chief analyst of SmartGridNews.com, reported, “We hear that a few leading utilities and at least one technology vendor will be featured as well. Our sources say the announcements will include a new nonprofit to encourage rapid implementation of consumer tools for choice and control.” Here’s more from the official White House statement:

“Along with the announcement of new public and private initiatives aimed at building a smarter, expanded grid and empowering consumers, the Cabinet-level National Science and Technology Council (NSTC) will release a new report: ‘A Policy Framework for the 21st Century Grid.’ This policy framework charts a collaborative path forward for applying digital information or ’smart grid’ technologies to the nation’s electricity infrastructure to facilitate the integration of renewable sources of power into the grid; help accommodate the growing number of electric vehicles; help avoid blackouts and restore power quicker when outages occur; and reduce the need for new power plants.”

In 2008, Obama made a series of campaign promises aimed at attacking the country’s energy challenge. Some of the more popular aspects of his plan were talk about green jobs and the smart grid. We’ll see if Monday’s announcement can start moving the ball down the field on both of those initiatives.The event wil be streamed live at whitehouse.gov/live at 10:00AM Eastern on Monday and the NSTC report and other materials will be available at whitehouse.gov/ostp at that time.

White House Releases Video From ‘We The People’ API Hackathon